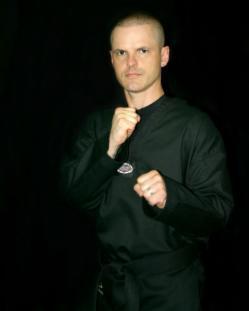 Master Christian Dykes (Chris to friends & family) is a 5th Degree Black Belt. His Tae Kwon Do training began in 1990; he joined Milan Tae Kwon Do in 1999, and became owner, and head instructor of the studio in 2011. Master Dykes has competed in more than 30 local, state, national and international level tournaments obtaining a plethora of gold, silver & bronze medals. 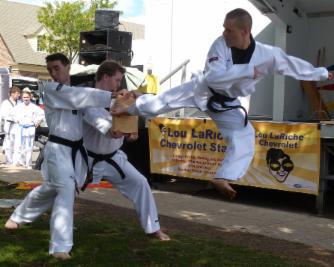 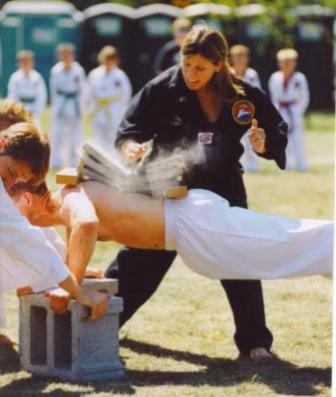 Military
Master Dykes served in the Michigan Army National Guard from 2001 to 2011. In 2003, he deployed to Sinai, Egypt in support of Operation Enduring Freedom. In 2006, he deployed to Camp Habbiniyah, Iraq where as an Infantry Platoon Leader he earned a Combat Infantry Badge. Master Dykes spent his last 4 years of service training future officers and leaders of the military at Fort Custer, MI and various bases throughout the country. On May 31, 2011, he ended his military career at the rank of Captain in order to assume the role of head instructor at Milan TKD.

Education
In 1999, Master Dykes earned an Associate’s Degree in Humanities from Washtenaw Community College with a cumulative GPA of 3.98. In 2007, he completed a Bachelor’s of Science with a major in Social Science and a minor in Criminology at Eastern Michigan University with a cumulative GPA of 3.69. He plans on continuing his education in the future and has already taken several classes towards a Master’s Degree in History at EMU.

Employment
Master Dykes worked at Sensors Incorporated in Saline, MI as an Advanced Engineering Project Manager for twenty years. He is currently employed at Dynics Incorporated in Ann Arbor, MI as a Mechanical Design Engineer.

Family
Master Dykes' family shares in his love of Tae Kwon Do.